Default – Its Meaning and Implication in This Fallen World 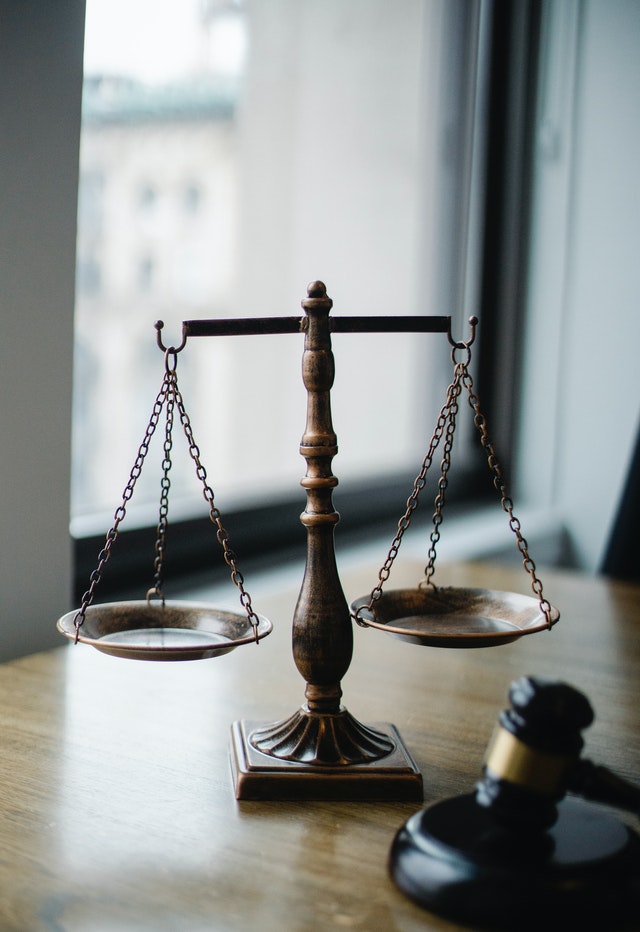 I John 3:8 He who sins is of the devil, for the devil has been sinning from the beginning. To this end the Son of God was revealed: that he might destroy the works of the devil.

Did Jesus fulfill what he came to do?  Yes

Then why do we see negative things in the world?

Just because Jesus did his part does not make what he did automatic for mankind.

The question in the garden was a choice of will, a choice of obedience.  Would Adam and Eve, would mankind obey God?

Will man choose to surrender to Jesus Christ?

Will man choose to obey the Word of God?

John 1:12  But as many as received him, to them gave he power to become the sons of God, even to them that believe on his name:

When you start trying to understand how there can be evil in this world and reconcile that with the fact that Jesus successfully completed his mission, the answer lies in the area of free will.

God did not make robots.

This world is not a “what will be, will be” type of world.

Yes, there are prophecies that Jesus will come back to earth a second time.  But just like in the book of Jonah, when the people repented, the immediate threat to Ninevah was removed for a season (about 150 years).

So even though Jesus successfully fulfilled his mission, for what Jesus accomplished to be fully implemented on the earth in personal lives, in national lives, requires surrender to God and following the Word of God.

What does default mean?

Here are some of the definitions from The Compact Edition of the Oxford English Dictionary.

So whose failure can it be?  What Jesus did was a form of legal proceeding.  He satisfied the legal requirements of heaven to deal with sin.

Clearly, Jesus did not fail.

But man can fail.

Satan knows the legalities of what Jesus did at the cross.   And while Jesus defeated satan at the cross,  if man does not surrender to the Lordship of Jesus Christ, and from that position of surrender to God, from there legally deal with satan on the basis of the Word of God, then satan will attempt to keep mankind under bondage.  It’s a game of lie and bluff, but, as some of the definitions of default above state, “ignorance, negligence, failure to act”.

It might be said that satan will not fail to capitalize on on what man fails to do….that would be man’s ignorance, negligence, and failure to act according to the Word of God.  Jesus did his part.  Man must follow through with his faith and obedience.

Man can fail in this verse.

James 4:7  7 Submit yourselves therefore to God. Resist the devil, and he will flee from you.

Man or mankind or nations can fail in this verse.

There are so many places in the Bible where God requires something.  Faith, yes, but faith is connected to acts of obedience.  Faith does not negate the need to obey the Word of God.

So satan wins by default, even though he was defeated by Jesus, when man fails to:

The prison door is open, but man must choose to walk free in Jesus name, by receiving Jesus and the finished work of Christ and all that means.

A blog post can only introduce a topic.  For more study on various topics, click here for links to Christian bookstores and other Christian sites.

The link above will take you to links to sites that teach on faith, prayer, confession, healing and more. Check them out.