The Question of Church and State 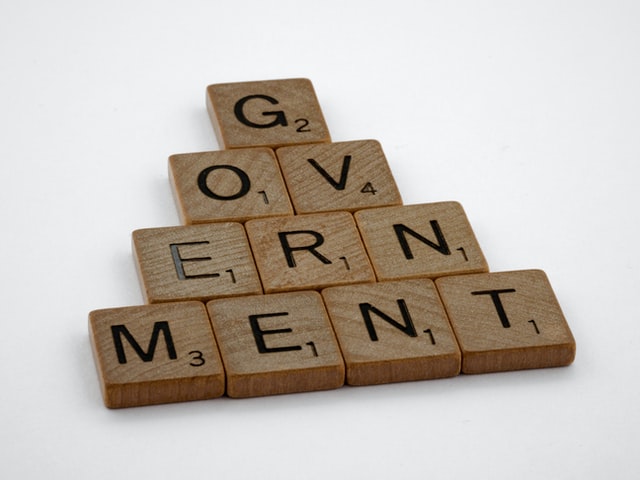 There has been a focus for several past generations for the church to not  to get involved with the governance of the nation, or state. The cry has been “separation of church and state”.

The meaning of that phrase has been perverted.  Originally that meant that the state would not interfere with the affairs of the church, not the other way around.

In addition, the shifting prophetic stream has changed the focus of men governing righteously, under God, “one nation under God”,  to waiting for Jesus to come again to solve earth’s problems.

At the time of the American Revolution,  when the Revolutionary war was fought, and the Constitution created, the founding fathers created a government with checks and balances.  The Founding Fathers were primarily Christians. They understood that all men/mankind (men/mankind in the generic sense, which in historical grammar, includes women*), they understood that all men were born in original sin and that there had to be a system of checks and balances to offset that. That is why there were three branches of government created, the executive, legistlative, and judicial.

The system in the United States has been perverted and changed more into an administrative state. This is not the place to detail that out.  It’s just something to be noted as to why things are not working.  Add to that the corruption of morals and character.  Even the world has its saying.  Absolute power corrupts absolutely.

The point is, the original founding fathers of this nation did not rely on the second coming of Christ to solve problems here on earth.

Another way to look at it is that during WWII (World War Two), the Allies were united against Hitler and the genocide of the Jews.  They did not say, “Jesus is coming” and just let Hitler have full reign while they waited for the Second Coming of Christ.

There is a doctrine of just war.

Catholics have a doctrine of self defense.

The current Protestant/Evangelical/Charismatic denominations seem to default to something like this…Jesus is coming again, we don’t need to worry about these kinds of issues.  They seem to imply that God is not going to use men or politics to change things.

This is my opinion below, but I offer it to you.

The Bible does not teach “que sera, sera” or “what will be, will be”.

There is nothing scriptural about believing that God will do everything regardless of an individual (or city’s or nation’s) faith and obedience.  Much of the Bible is an “if…then” proposition by God.  Yes, being born again is a sovereign work of the Holy Spirit, but otherwise, there is a requirement for faith and obedience and some kind of corresponding work based on faith for results.  Consider this verse.  There are many others.

Revelation 22:12  Behold, I come quickly. My reward is with me, to repay to each man according to his work.

As far as I can see in the Bible, God used righteous servants to change things politically.  To say that God never cared about politics you would have to cut out much of the Old Testament.

Here are just a few examples.

The books of the prophets of the Old Testament are full of prophecies directed towards the historical kingdoms of the day.  The same principles apply today.  God is the same, yesterday, today, and forever.  Principles of righteousness don’t change.  The rejection of Baal worship and the denunciation by the prophets corresponds to the rejection and repudiation of abortion today.  The names change.  The principles of the righteous requirements of God for a nation remain the same.

There were many things that happened at the cross upon which Christ died.  Jesus accomplished many things at the cross.   Of course, the most critical in terms of heaven and hell is that Jesus became the substitute for each and every one of us.  We must receive what Jesus did to save us from sin and so that we can be born again.  This is essential.

But the work or restoring the ability to mankind to have dominion over the earth was also restored.

God gave the charge of this world to Adam.  Adam lost it.   Jesus bought back the authority that Adam turned over to satan, Jesus bought it back through his work at the cross.   It is up to believers to receive it and implement it.

If mankind is sitting around waiting, or even looking up and waiting for Jesus to do what he has given us to do, does that not fall under the heading of the servant that hid the talent in the earth?

Archbishop Vigano of the Catholic Church has a sound understanding of these matters.  Here is a portion of things he has said.  You can search  for more on your own.

These are questions that must be seriously considered by the church.

Repost: The Crucial Difference Between the Fall of Sri Lanka and the Dutch Uprising

A blog post can only introduce a topic. Click here for links to Christian bookstores and other Christian sites. There are sites that teach on faith, prayer, confession, healing and general Bible teaching.


Please link to this site. It helps people find the site. Thank you.

This site has Bible related articles. Use the translation app.
http://biblequestionsblog.com

This site has information about Covid.
http://shineonhealth.com